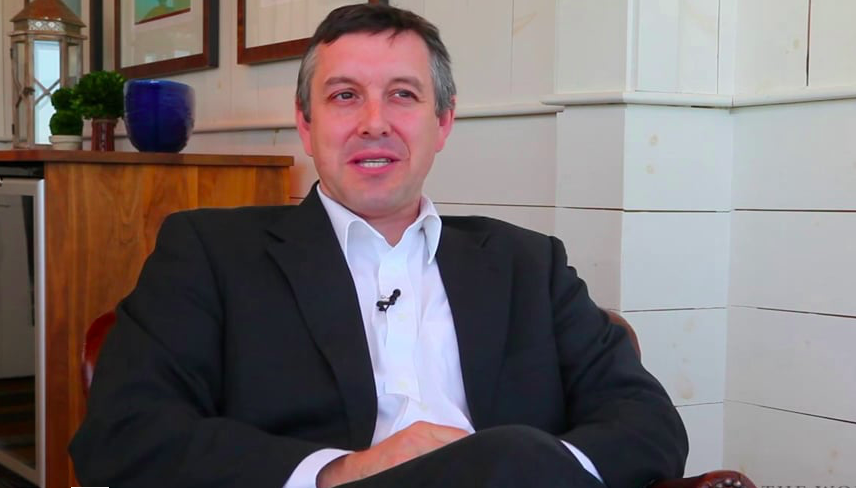 COLIN WOODARD – a New York Times bestselling historian and Polk Award-winning journalist – is one of the most respected authorities on North American regionalism, the sociology of United States nationhood, and how our colonial past shapes and explains the present. Compelling, dynamic and thought provoking, he offers a fascinating look at where America has come from, how we ended up as we are, and how we might shape our future. Author of the award winning Wall Street Journal bestseller American Nations: A History of the Eleven Rival Regional Cultures of North America, Woodard has written six books including The Republic of Pirates — a New York Times bestselling history of Blackbeard’s pirate gang that was made into a primetime NBC series with John Malkovich and Claire Foye – and Union: The Struggle to Forge the Story of United States Nationhood, which tells the harrowing story of the creation of the American myth in the 19th century, a story that reverberates in the news cycle today.

Colin Woodard is a POLITICO contributing editor and the State and National Affairs Writer at the Portland Press Herald and Maine Sunday Telegram, where he received a 2012 George Polk Award and was a finalist for the 2016 Pulitzer Prize for Explanatory Reporting. A longtime foreign correspondent of The Christian Science Monitor, The San Francisco Chronicle, and The Chronicle of Higher Education, he has reported from more than fifty foreign countries and seven continents from postings in Budapest, Zagreb, Washington, D.C. and the US-Mexico border and covered the collapse of communism in Eastern Europe and its bloody aftermath.His work has appeared in dozens of publications including The Economist, The New York Times, Smithsonian, The Washington Post, The Guardian, Newsweek and Washington Monthly and has been featured on CNN, the Rachel Maddow Show, Chuck Todd’s The Daily Rundown, The PBS News Hour, and NPR’s Weekend Edition.

Colin has been an expert for numerous television documentaries on Discovery Channel, the History Channel, Netflix, the Smithsonian Channel, and TLC and was a historical consultant for an Ubisoft video game inspired by Republic of Pirates. He’s spoken around the world, from the Smithsonian and the Chautauqua Institution to the European Parliament, the German Marshall Fund’s Atlantic Dialogues conference in Marrakesh, and the Asahi Shimbun’s Asahi World Forum in Tokyo.

His other books include American Character: The Epic Struggle Between Individual Liberty and the Common Good (a Chautauqua Prize Finalist and winner of the 2016 Maine Literary Award for Non-Fiction); the New England Bestseller The Lobster Coast: Rebels, Rusticators and the Struggle for a Forgotten Frontier; and Ocean’s End: Travels Through Endangered Seas. American Nations also won a Maine Literary Award and was named a 2011 Book of the Year by both The New Republic and The Globalist, an honor Union received from The Christian Science Monitor in 2021.

A graduate of Tufts University and the University of Chicago, he’s received the 2004 Jane Bagley Lehman Award for Public Advocacy, a Pew Fellowship in International Journalism at the Johns Hopkins University School for Advanced International Study and was named 2014 Journalist of the Year by the Maine Press Association and one of the Best State Capitol Reporters in America by the Washington Post. He is currently a Visiting Senior Fellow at the Pell Center for International Relations and Public Policy at Salve Regina University where he focuses on the defense of U.S. democracy. He lives in Maine. 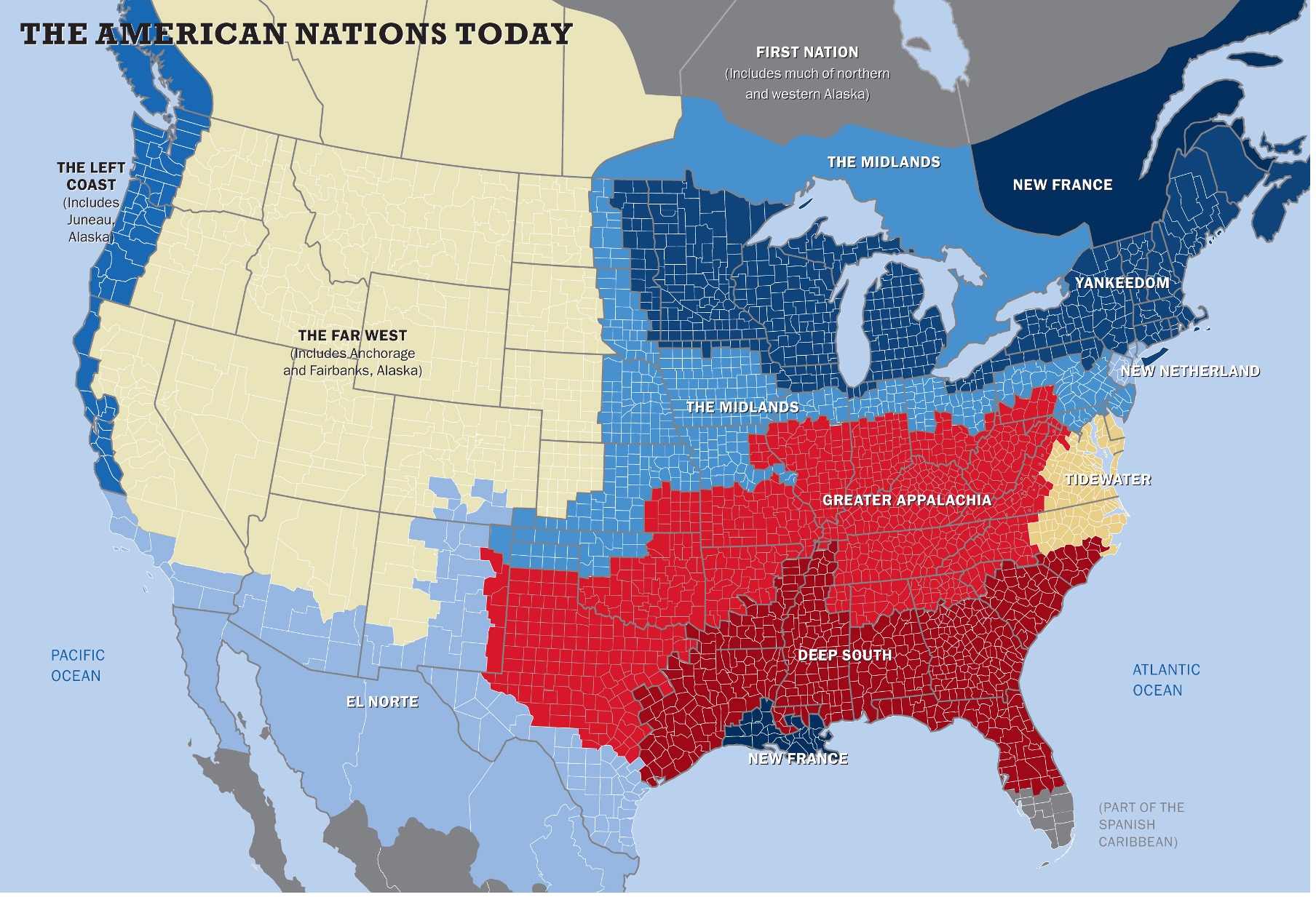