Talking with The New Yorker about the forces of U.S. disunity

Almost a decade ago I posited, in the epilogue of American Nations, that the United States is vulnerable to dissolution. We're an unwieldy federation of rival regional cultures, many of which disagree on the fundamentals: What does freedom mean? Are we committed to the civic national promises in the Declaration of Independence? What is the correct balance between church and state, between individual liberty and the common good?  "Faced with a major crisis," I wrote, it was possible "the edition's leaders will betray their oath to uphold the U.S. Constitution, the primary adhesive holding the union together. In the midst … 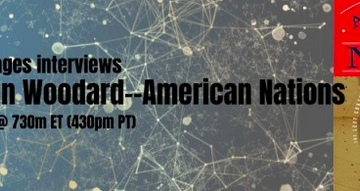 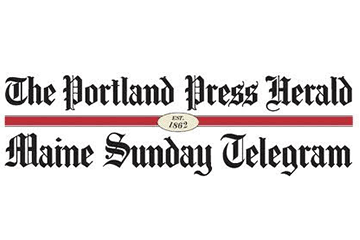 Quebec to New England transmission project could be delayed by rival 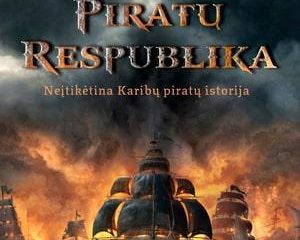 Republic of Pirates, now in Lithuanian 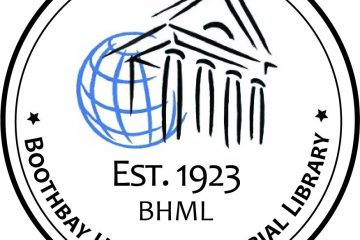 Inside the collapse of Maine’s $35 million HR software refit 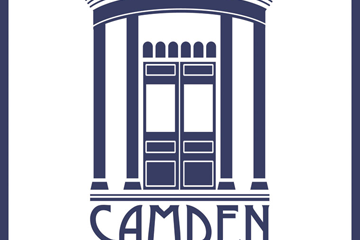 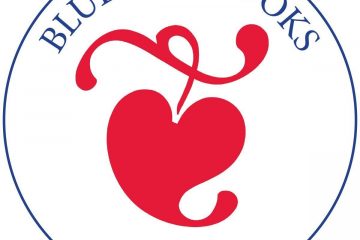 COLIN WOODARD is a New York Times bestselling author and award-winning journalist. He is the author of six books that have been translated into a dozen foreign languages and inspired an NBC television drama. He is currently State and National Affairs Writer at the Portland Press Herald and Maine Sunday Telegram, where he won a 2012 George Polk Award and was a finalist for a Pulitzer Prize in 2016. He is a contributing editor at POLITICO and his work has appeared in The New York Times, The Washington Post, The Economist, Smithsonian and dozens of other major publications.