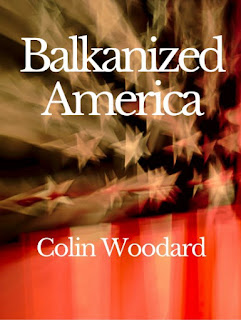 The sixth installment of my “Balkanized America” series is up over at Medium, looking at how contemporary US secessionists and state-splitters — from Ted Draper’s “Six Californias” and CAL3 plans to create an independent Cascadia or Texas — set themselves up for failure by ignoring centuries-old regional fissures.

Those are, of course, the American Nations fissures.

Earlier installments in the series have run the gamut from debunking the assertion that the greatest divide in US politics is between urban and rural voters (hint: regional cultures have a far greater effect) to how the existence of these cultures shaped the run-up to the 1787 constitutional convention and even the reproductive clustering of North Americans (which surprised even me, as the paradigm argues for cultural effects, not genetic ones.)

Previous: Speaking on American Nations and the gun debate, Gloucester, Mass., May 19
All Articles
Next: Talking about Maine’s Ranked Choice Voting odyssey on NHPR, May 17