Colin is a highly respected journalist, the winner of a 2012 George Polk Award and a finalist for the 2016 Pulitzer Prize in Explanatory Reporting. 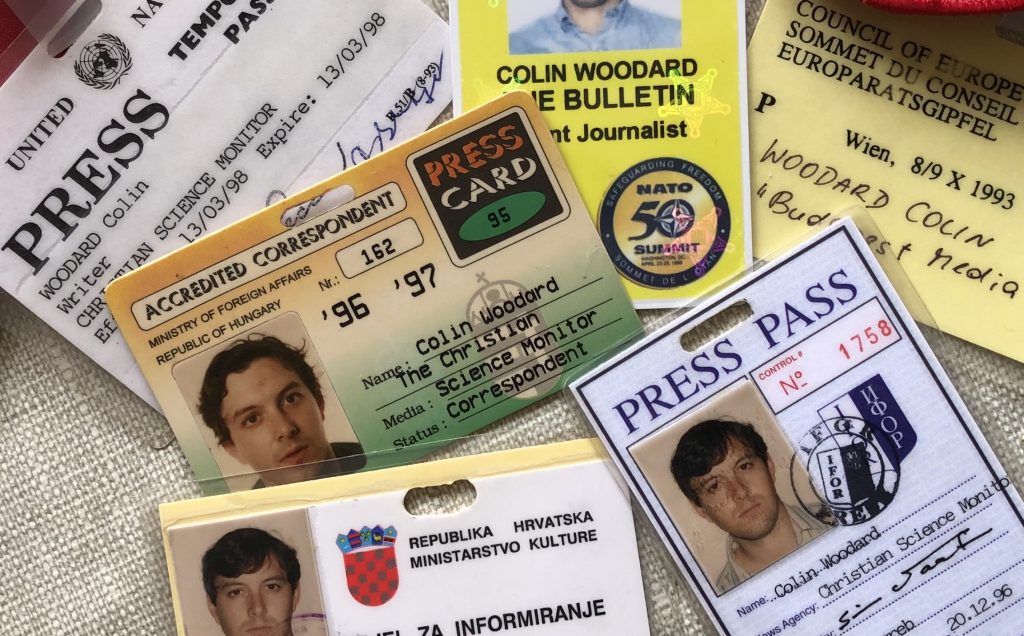 He was named one of the “Best State Capital Reporters in America” by the Washington Post, “Journalist of the Year” by the Maine Press Association, and one of Maine’s 50 Most Influential People by Maine Magazine. He’s a two time finalist for the Gerald Loeb Award for financial and business journalism and a past recipient of the Jane Bagley Lehman Award for Public Advocacy for his reporting on the crisis in the world’s oceans.

He has reported from more than fifty foreign countries and seven continents, and lived for more than four years in Eastern Europe. He was a longtime foreign correspondent of The San Francisco Chronicle, The Chronicle of Higher Education and The Christian Science Monitor based in Budapest, Zagreb, Washington, DC and the US-Mexico border. He’s currently a contributing editor at POLITICO and and State and National Affairs Writer at The Portland Press Herald / Maine Sunday Telegram. His work has appeared in dozens of publications including The New York Times, The Economist, The Washington Post, and Smithsonian.

He has covered a wide-range of issues, from ethnic conflict in the Balkans and peacekeeping in Guatemala to the destruction of coral reefs and the effects of global warming on Antarctica. His reporting helped fix attention on the violent suppression of pro-democracy protesters by Romania’s post-Ceausescu regime, saved a Pacific Island nation’s higher education system from destruction, and resulted in the Governor of Maine — a former Attorney General — issuing first posthumous pardon in the state’s history.

“Trump may have galvanized a huge coalition that’s cool with autocracy, but this country still has a civic-minded majority, and he’s managed to wake it from its slumber. Now it needs goals and leaders.” 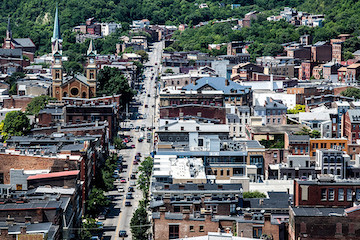 How Cincinnati Salvaged the Nation’s Most Dangerous Neighborhood 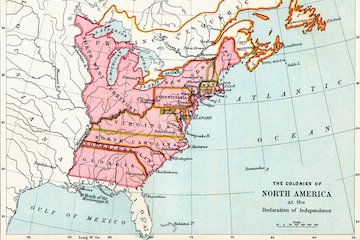 The Maps That Show That City vs. Country Is Not Our Political Fault Line

In The New York Times 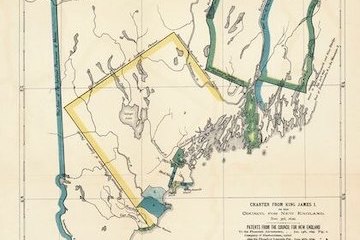 Maine can finally get out of Massachusetts’ shadow

In The Boston Globe 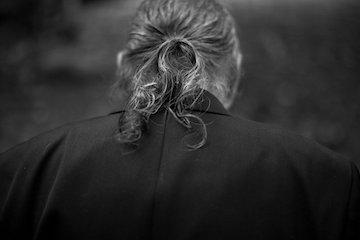 In The Portland Press Herald

The Last Days of Blackbeard

Mayday: Gulf of Maine in distress

In The Portland Press Herald 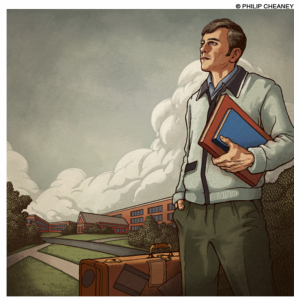 The Making of Paul LePage

In The Portland Phoenix 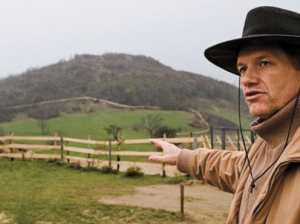 The Mystery of Bosnia’s “Pyramids”

In The Christian Science Monitor 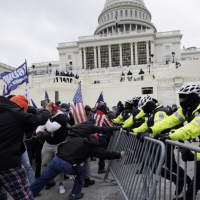 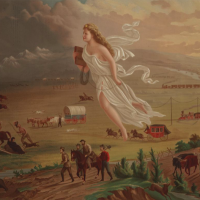 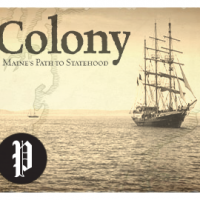 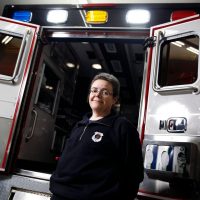 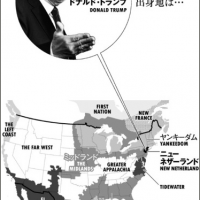 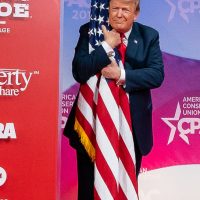 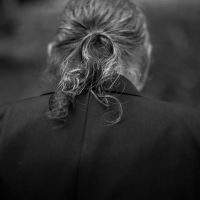 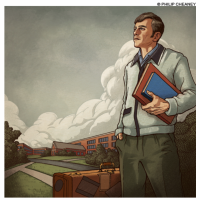