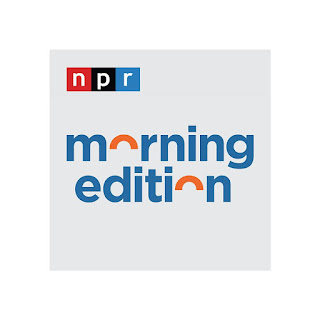 Late last fall my plane touched down at National Airport in Washington, I turned on my phone and there was an interview request from a reporter at NPR interested in the Don Gellers pardon story. I was able to drop by NPR headquarters and record an interview in person with Erin Slomski-Pritz, an NPR Storylab intern who, it turned out, was a Salt Institute for Documentary Studies graduate who had done her project on Dwayne Tomah’s work to protect Passamaquoddy culture. She’d read about the Gellers case — a state-sponsored conspiracy directed by the attorney general’s office in the late 1960s to rid Maine of the tribe’s all-too effective attorney — and the pardon hearing.

This morning her piece ran on NPR’s Morning Edition. Take a listen or enjoy the transcript.

Gellers received the first posthumous pardon in the state’s history last week. His story was exposed in our 31-part Portland Press Herald series “Unsettled” in 2014, which concluded just months before he died.

The Israeli news agency JTA also took up the story today, with photo by my Press Herald colleague Greg Rec (via Getty Images.)