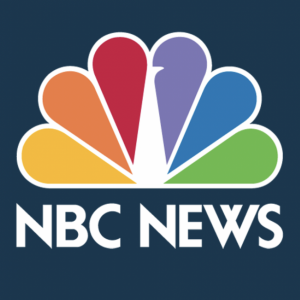 Maine has a gubernatorial election this November that in some ways presages a possible Biden-Trump rematch in 2024. Incumbent Democratic Gov. Janet Mills is a moderate who’s upset her party’s progressive wing; former Gov. Paul LePage is a vulgar, fact-challenged, norm-busting, and not-always-in-control figure who has called himself “Trump Before Trump,” wants his old office back, and has a stalwart, unshakable base.

I talked to NBC News digital politics reporter Alex Steitz-Wald about the race for this story over at NBC.

For more on the upcoming race consider this story I wrote for POLITICO. On LePage’s operatic and revealing biography, dive into this 10,000-word bio I did for the old Portland Phoenix back in 2011. And for more on Janet Mills — scion of a western Maine political family allied with the late Republican Sen. Margaret Chase Smith — there’s this bio I wrote for the Portland Press Herald when she was running for office last time around.