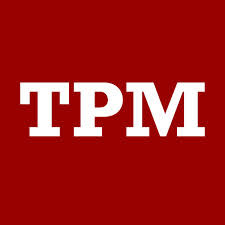 I greatly enjoyed being an on-camera expert for Netflix’s hit docudrama series “Lost Pirate Kingdom,” which essentially tells the story of the Golden Age pirate gang related in my 2007 work of history, The Republic of Pirates.

But how accurate was the six-part series, which has reignited interest in Blackbeard and his peers in the Flying Gang?

I wrote up my thoughts on that over at Talking Points Memo. Hope you enjoy it and the series.

Previous: Where to find signed books in coastal Maine, March 31 edition
All Articles
Next: Talking pirates with Press Herald Live, May 13, 7pm